It’s time to let you know what’s in The Food Calendar for September. I’m struggling to believe we’re already into September, my boys will be back at school next week (or starting school for Josh!) and I feel as though I’ve not done half of the things I planned to do during the summer holidays. That said anyone taking a look at my Instagram Stories will have noticed we’ve managed plenty of trips to the beach and our local park for picnics so I feel we really made the most of the sunshine. 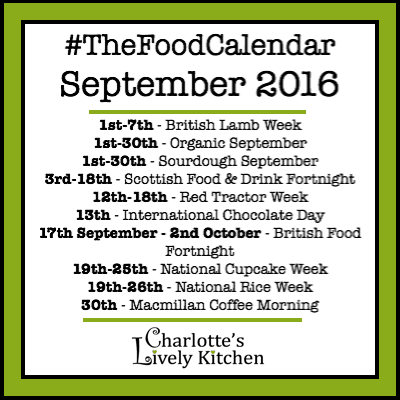 One of the things I look forward to in the Autumn term is the Macmillan World’s Biggest Coffee Morning (this year it’s on the 30th September), it’s the perfect excuse to bake a cake and catch up with some of the parents and grandparents from school over a cup of tea. If you’re going along to one (or any other coffee morning/bake sale for that matter) and you’re not sure what to make then here’s some delicious recipe inspiration for you. 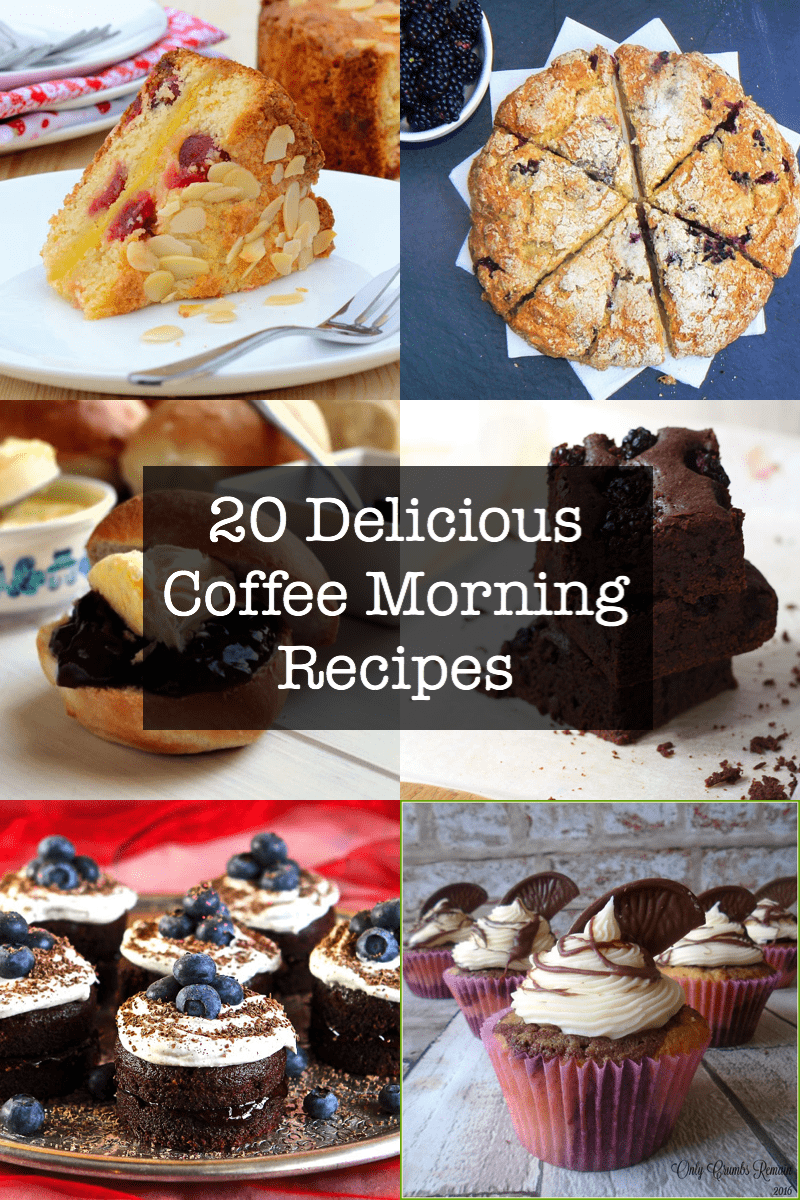 Each month I run a linky for events in the calendar where other bloggers come and share their recipes, these coffee morning recipe ideas are some of my favourites that have been shared over the past year and a half (plus a few others from around the web). There’s absolutely loads of events in the calendar this September so make sure you head down the page to take a look and see what recipes have been shared this month (and if you’re a food blogger than make sure you come and join in 🙂 ). 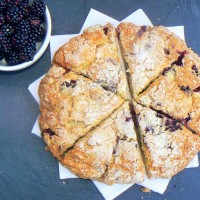 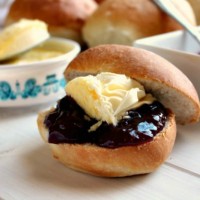 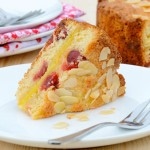 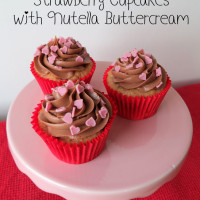 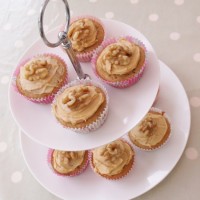 Strawberry Cupcakes with Nutella Buttercream from The Baking Explorer 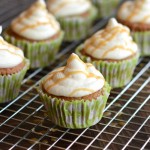 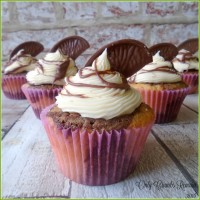 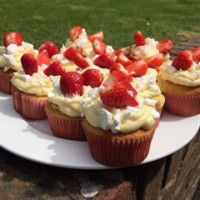 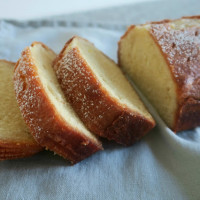 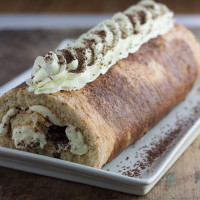 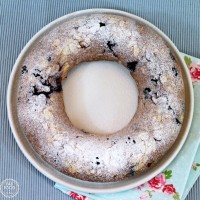 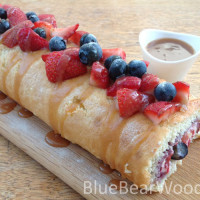 Tiramisu Cake from Recipes Made Easy 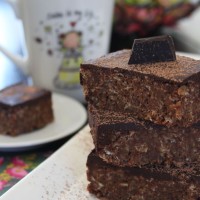 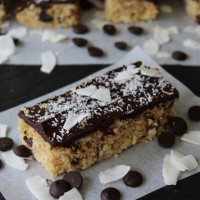 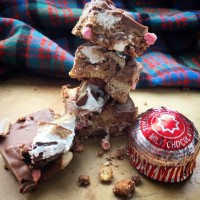 Free from Chocolate Flapjacks from Free From Fairy

Chocolate Coconut Bars from Tales from the Kitchen Shed 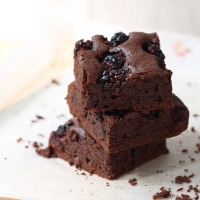 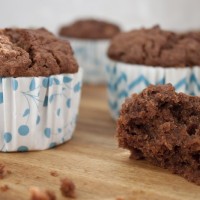 Blackberry Brownies from Recipes Made Easy

What’s on in September?

If you’re tweeting or instagramming about any of these events then don’t forget to use the #TheFoodCalendar hashtag.

I’ve been busy adding new events into the calendar so make sure you take a look and see what’s new.