Looking for an alternative to brandy sauce or brandy butter with your Christmas pudding? Then try this amazing brandy and orange custard (with a cheats version if you don’t want to spend too much time in the kitchen!). 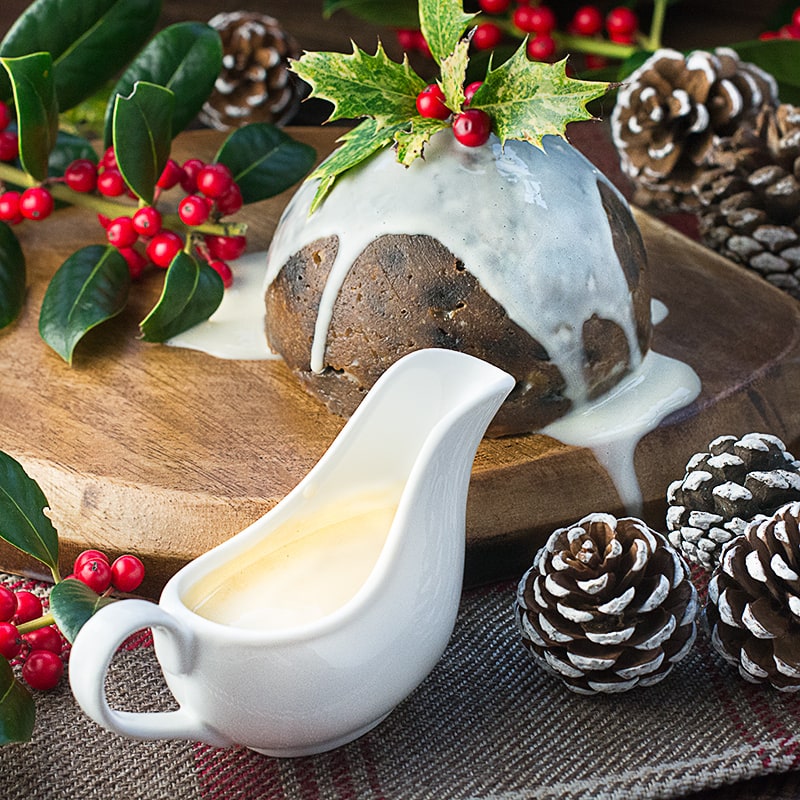 Can you believe it’s less that a month until Christmas! I’ve been getting excited for the past month, but now I’m really itching to get the decorations out. We’re probably going to wait another couple of weeks before putting the tree up – what about you?

More importantly I need to get the advent calendars sorted. We’ve had the boys’ calendars in the cupboard for weeks just in case the shops ran out of the ones we wanted, but I’ve not got one for Jon yet – yes I know he’s a grown up and probably too old for that sort of thing, but I like to treat him to a nice one each year. I’ve not even looked at what’s available in the shops so if anyone has any suggestions then please help me out by letting me know in the comments. 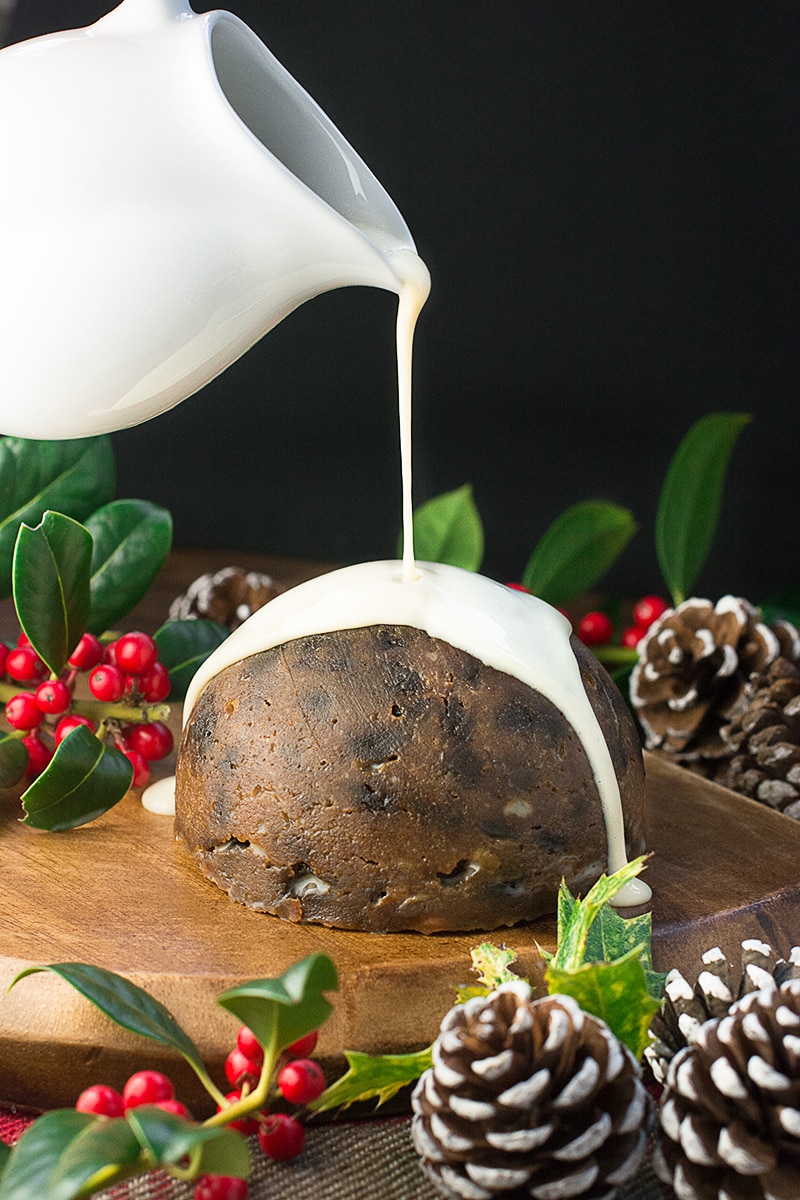 Predictably enough I’m back with another Christmas recipe – Brandy and Orange Custard. When I was younger whenever we had Christmas pudding we always served it with single cream and if I’m honest, I thought it was a bit dull. After marrying Jon I was introduced to brandy sauce and suddenly Christmas pudding was transformed from something I ate on Christmas day because it wouldn’t be Christmas without it, to something that bit more yummy.

Having only eaten brandy sauce a few times, the last of which was almost a year ago I couldn’t really remember what it was supposed to be like. However, I knew the important features were that it had brandy in (the clue was in the name) and the it should taste good with Christmas pudding, so with these two criteria in mind I headed off into the kitchen and created this brandy and orange custard. 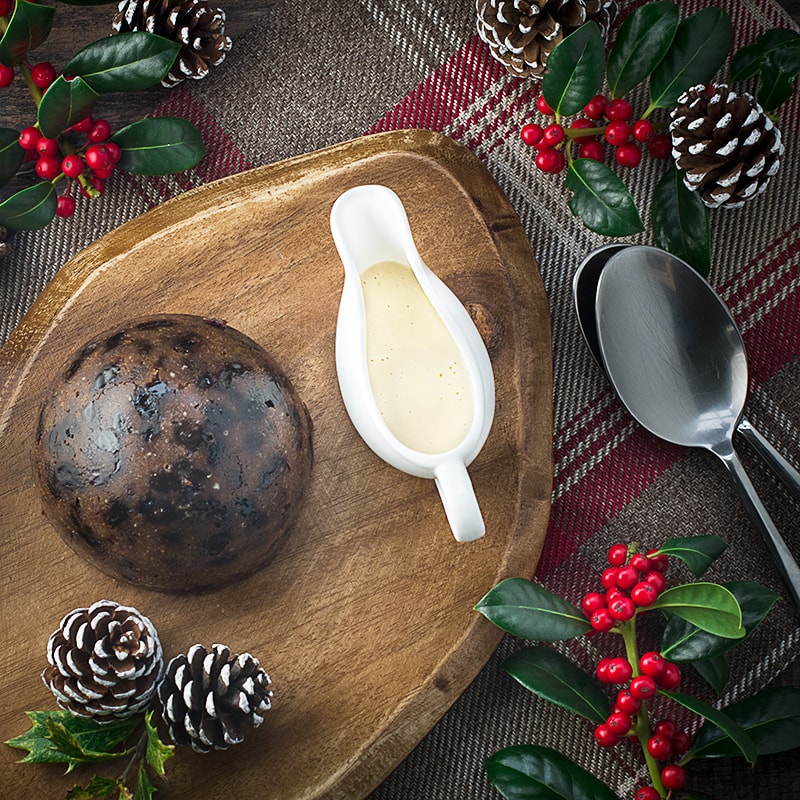 A bit of googling afterwards revealed that it’s not really anything like brandy sauce (which shouldn’t have the eggs in) but in all honesty I don’t care because it tastes really good 🙂 . If you’re looking for something a little different to the traditional brandy sauce or brandy butter with your Christmas pudding this year then I’d really suggest that you give this a try.

Aside from the yumminess, other advantages of this custard are that it can be prepared in advance and simply reheated when you want to eat it, and also that the brandy is added towards the end of preparation so if there’s anyone at the table who wants an alcohol free version then you can simply set some aside before adding it.

I add the orange flavour using ¼ teaspoon of orange oil. I chose to use oil to avoid having zest in the custard, keeping it nice and smooth. However, if you don’t have any then you could simply finely grate in the zest of half an orange instead. 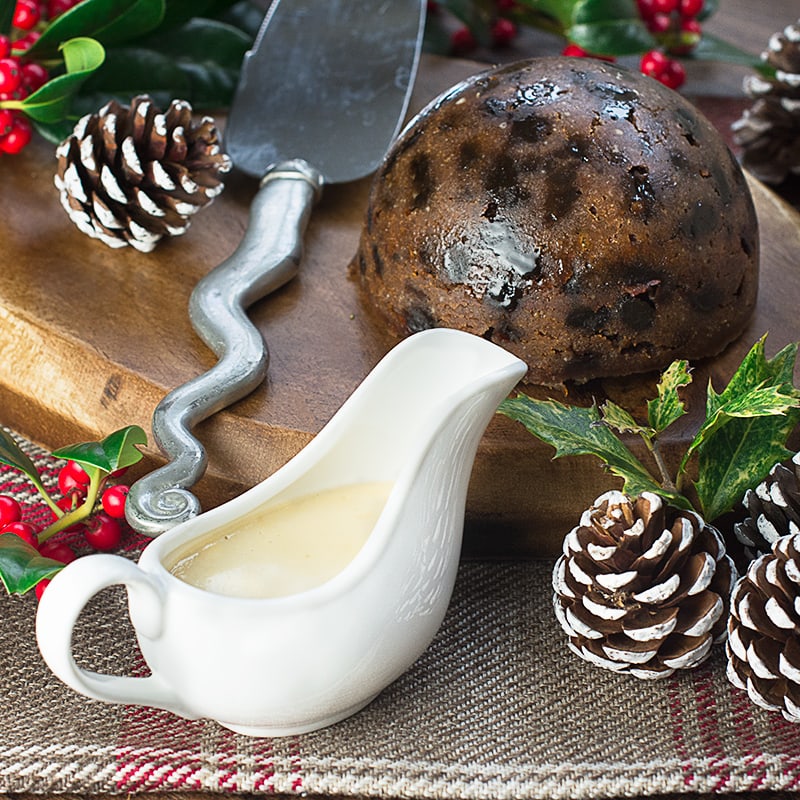 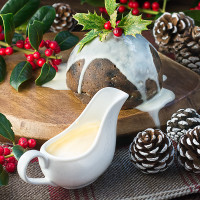 Looking for an alternative to brandy sauce or brandy butter with your Christmas pudding? Then try this amazing brandy and orange custard (with a cheats version if you don't want to spend too much time in the kitchen!).
Print Rate Save Saved!
Active Time: 15 minutes
Total Time: 15 minutes
Servings: 4 portions

Can be prepared a few hours in advance and reheated when you're ready to serve. In this recipe, I've assumed that you're making the custard in advance to reheat later. If you're making it to serve immediately then simply stop after step 6. CHEATS TIP - If all this custard making sounds too much like hard work then simply buy pre-made custard, add the brandy and orange oil and pretend you're a domestic goddess with your fancy Christmas pudding custard 🙂
WANT TO HEAR ABOUT NEW RECIPES FIRST?SUBSCRIBE to the Charlotte's Lively Kitchen Mailing List

The ingredients for this recipe are commonly available free from all these allergens. However, please ensure you double-check allergen information for all ingredients.

END_OF_DOCUMENT_TOKEN_TO_BE_REPLACED 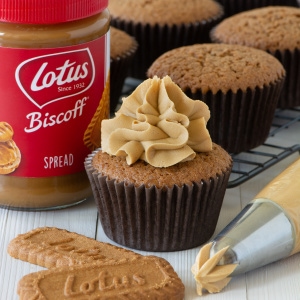